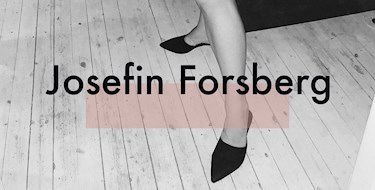 As we enter the roaring 20's 2.0, I can't help but feel a need to take a trip back in time to when we first started posting about our lives online...

The early years of blogs were a whirlwind of food pictures, awkward OOTD posing and posts which summarised days when nothing really happened. Initially created under the epitome of "weblogs" during the late 90s, the golden age of blogging really took off with the new millennium. With new genres of blogging emerging, and hosting websites like Wordpress being founded, the early 2000s really saw the blogosphere boom, and by 2010 blogging had become so popular that everyone-and-their-dog had some form of online diary.

Fast forward to 2020, the retro revolution and why I've – after years of dabbling in it – have decided to set up a blog. Over the last decade, blogging has come and gone. Just like the death of traditional media, blogging has fallen into the shadows. Overtaken by microblogging on twitter, photo sharing on Instagram, and video-blogging on Youtube, the traditional written blog has seen an increasing number of people leaving the format behind. However, as a traditionally trained journalist, the blog as a concept has always intrigued me.

And so, without further boring you with the history of the blog (although highly fascinating if you ask me), let me give you a warm welcome to josefinforsberg.com. If everything works out as planned, this will be a weekly diary of my life as an aspiring fashion journalist in London. Hopefully, I can live up to the great blogs that came before me and keep you just as entertained as the food-images and daily outfit posts of the past.